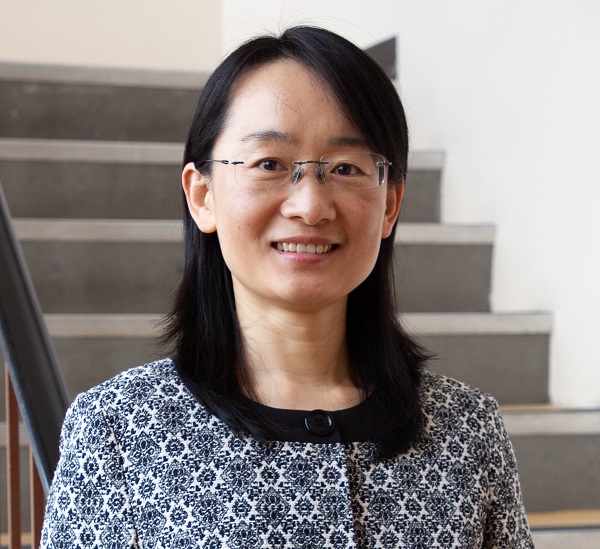 A/Prof Wang’s research is multidisciplinary, centering on the interface of statistics and geophysics. She has a burgeoning international profile, developing novel statistical models and methods for application to real-world geoscientific problems like earthquake occurrence modelling and volcanic eruption forecasting.

This award recognizes excellence in research, based on publications during the five calendar years preceding the date of the award.

Nominations should be sent to the Convenor of the NZSA Awards Committee by email.

The Littlejohn Research Award was established in 2013. It is named in commemoration of Roger Littlejohn, who  worked as a biometrician with AgResearch (formerly Ministry of Agriculture and Fisheries), based at the Invermay Research Centre (Dunedin) for nearly 30 years.  A very practical and creative statistician, Roger devised innovative solutions to the many and diverse problems presented to him throughout his career.

Roger was an expert in the analysis of time series and in the application of hidden Markov models, and made major contributions in the analysis of hormone profiles and animal movement-behaviour studies.  He contributed to over 200 publications, and was a highly regarded contributor to the GenStat program.

Roger was a stalwart of the NZSA whose roles included that of President, Newsletter Editor and Webmaster.

Roger died in 2011, following a battle with secondary melanoma, having just turned 56.

Roger was posthumously awarded the 2011 Campbell Award in recognition of his significant contribution to the promotion and development of statistics in New Zealand.

If you have any queries about making a nomination/application for this award please email the Convenor of the NZSA Awards Committee.