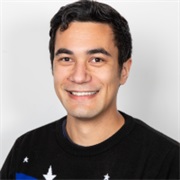 Gravitational wave observations are transforming our understanding of the universe. This has been made possible through the advancement of state-of-the-art statistical methods. Matt develops novel Bayesian methods and deep neural networks to uncover the mysteries of the universe.

This award recognizes outstanding recent published research from a New Zealand statistician in the early stages of their career.

Nominations should be sent to the Convenor of the NZSA Awards Committee by email. 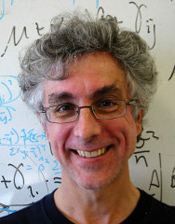 The Worsley Early Career Research Award was established in 2013, in commemoration of Keith Worsley. Keith Worsley was one of the world’s leaders in the field of brain mapping. After completing his PhD at the University of Auckland in 1978, Keith spent most of his professional life at McGill University in Montreal. There, in collaboration with colleagues in the McConnell Brain Imaging Centre at the Montreal Neurological Institute, he made many fundamental contributions to the statistical analysis of functional and structural brain imaging data. He was an Honorary Fellow of the Royal Society of New Zealand, a Fellow of the Royal Society of Canada and a

If you have any queries about making a nomination/application for this award please email the Convenor of the NZSA Awards Committee.